KICC HCMC is established in May 23, 2019, which is 6th office over the world and 2nd office in Vietnam. KICC is overseas office for supporting Korean ICT companies’ international business under the Ministry of Science and ICT(MSIT) and National IT Industry Promotion Agency(NIPA). KICC has 6 offices in Silicon Valley(USA), Tokyo(Japan), Beijing(China), Singapore(Singapore), Hanoi(Vietnam), Ho Chi Minh(Vietnam).

NIPA is a non-profit government agency affiliated to the Ministry of Science and ICT to the Republic of Korea, which is responsible for providing support to IT enterprises and professionals. NIPA leads national economic development and knowledge-based economic society by promoting competitiveness of overall industries through IT usage and advancing IT industries. 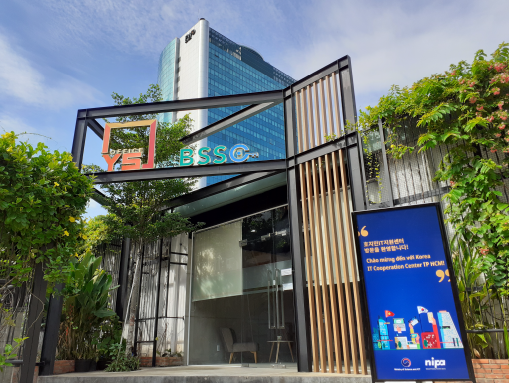 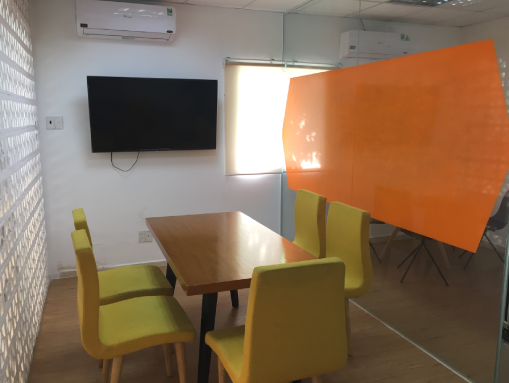 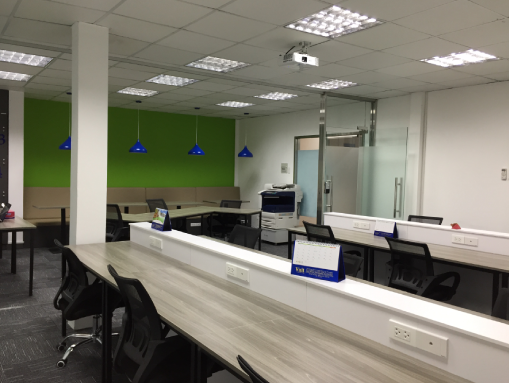 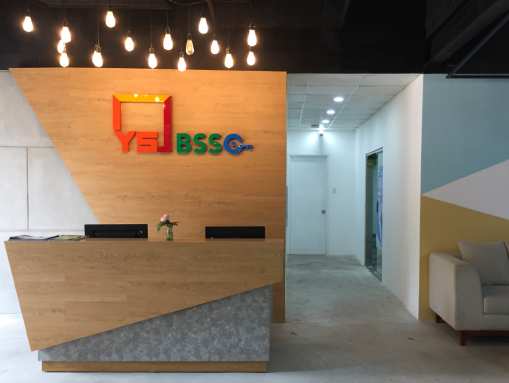 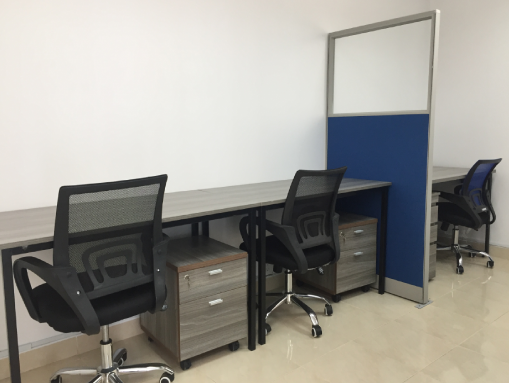 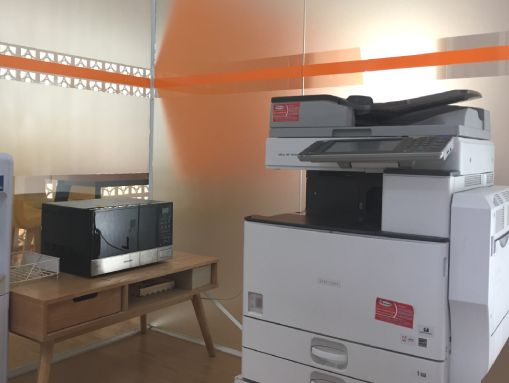 According to the General Statistics Office of Viet Nam, the sector with the largest number of registered companies in the IT industry is the software, with a total of 6,832 companies in 2013; and the sector that accounts for the largest share of total IT revenues is the hardware, grew at 59.7% in 2013.

The Government of Vietnam is currently setting up a plan to build a high-speed national information network and is implementing policies to popularize the Internet and expand broadband networks. Service markets such as IPTV and VoIP are likely to open in earnest.